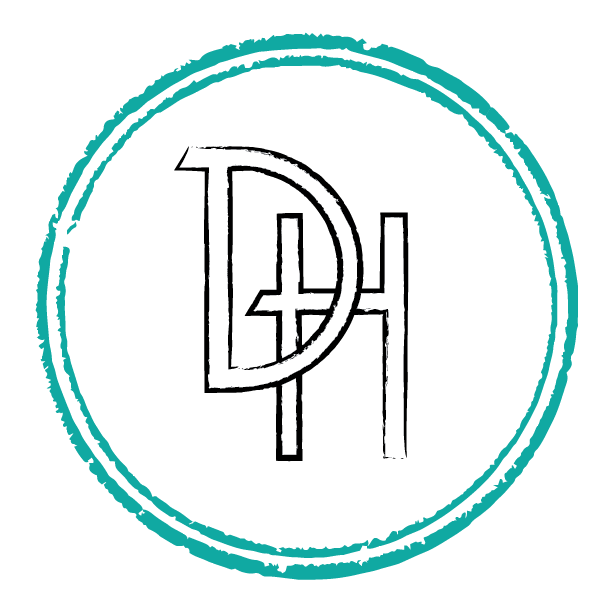 "Lord, Provide Our Family with a Comfortable Resting Place"

Karpeh Weah was born in Monrovia, Liberia. He was raised by his grandmother, mother, father, and later, his aunt. In 1994, Karpeh’s family migrated to the United States due to the 14 year civil war in Liberia. Growing up in New Jersey, Karpeh later moved to Minnesota, and then found Zoyea at Park Center Sr. High School. Zoyea was born in Minneapolis, Minnesota, raised by her mother and father who had also migrated to the United States before the civil war. Zoyea received scholarships to get a better education. Zoyea and Karpeh became high school sweethearts and married in 2011 with 2 children, and since then have added 3 more children to their bundles of joy.

"Hello Everyone! Our names are Zoyea and Karpeh Weah, and we are extremely honored to share a part of our story with you. Since getting married in 2011, both of us have worked in the healthcare field with developmentally disabled adults. We have grown a passion for the field we have known and loved for over 15 years. Karpeh even grew in his profession and became a lead supervisor.

The shock was overwhelming, yet we were able to cope and gain strength because we knew that we have been building ourselves on a firm foundation. We knew the Lord would help us move forward. We knew the Lord prepared us with His reminder from the Bible that He gives and He takes away. Shortly after, we became pregnant, and we had a baby boy 1 year after my father had passed.

We continued to live day by day.

In December of 2019, we got the biggest shock of our lives.

‍Our home, with our beautiful children, was found to have significant gas leaks and we were on the verge of being victims of carbon monoxide poisoning. With the potential of an explosion, we were forced to evacuate as soon as possible. We truly had nowhere to go and nowhere to turn. With only 1 month’s savings, 5 children, and it being the middle of winter, time was running out and options were few. As Karpeh stayed back and worked in Minnesota, I moved with the children into the YWCA in Fargo. Hope was not gone as our family separated because we knew no condition would be permanent. With prayer and faith, God prevailed.

Being at the YWCA was a blessing. I received great revelation from the experience. I had the opportunity to reflect back on our time living in Minnesota, when our family served and worked for the Lord. There were times our church family would go on crusades throughout different states, driving hours on end, going door to door, and evangelizing in homeless shelters. Being at Qodesh family Church in the cities was such a privilege as we preached His word. As a family, we received His truth and His message.

I was so depressed that I wanted to give up.

The Lord spoke to me one day at the YWCA, now staying at a shelter with my children. The Lord reminded me that our family had made sacrifices and that it would never go in vain. The message was to lift others up and God will lift us up. Shortly after this revelation, the YWCA helped us secure a new home.

Two weeks after we moved in, we received another devastating phone call that Karpeh’s mother passed away from Covid-19. We again felt so hopeless. We thanked God for our home, yet it was empty with only a roof over our heads. This I prayed, “Lord, provide our family with a comfortable resting place.” Depression was an understatement.

Then, we received a phone call that Down Home would help us.

There are not words to express our complete gratitude. How could people we didn’t even know come to our rescue, show us so much love, and in the midst of a pandemic? We know that God’s timing is the best timing. Meeting Jenessa and her mother, Charlene, was so encouraging to see as, I, myself being a mother, a daughter, and a child of God.

As I went back and saw Jenessa, Jake, Charlene, and the entire Down Home team who arrived to transform our empty space into a beautiful home, I wondered, “How do they have time?” Then, God reminded me, “Continue to work for me, and I will never leave you or forsake you.”

On behalf of our family, we send our sincerest thank you to all who masked up and served us in May. Thank you to the community for your donations, your time, your talents, and for your significant impact of helping stabilize and provide comfort and hope to families....families like ours emerging from homelessness."

About UsOur WorkEmpower Up ProgramContact

©2021. All rights reserved.  Created by DonorDock